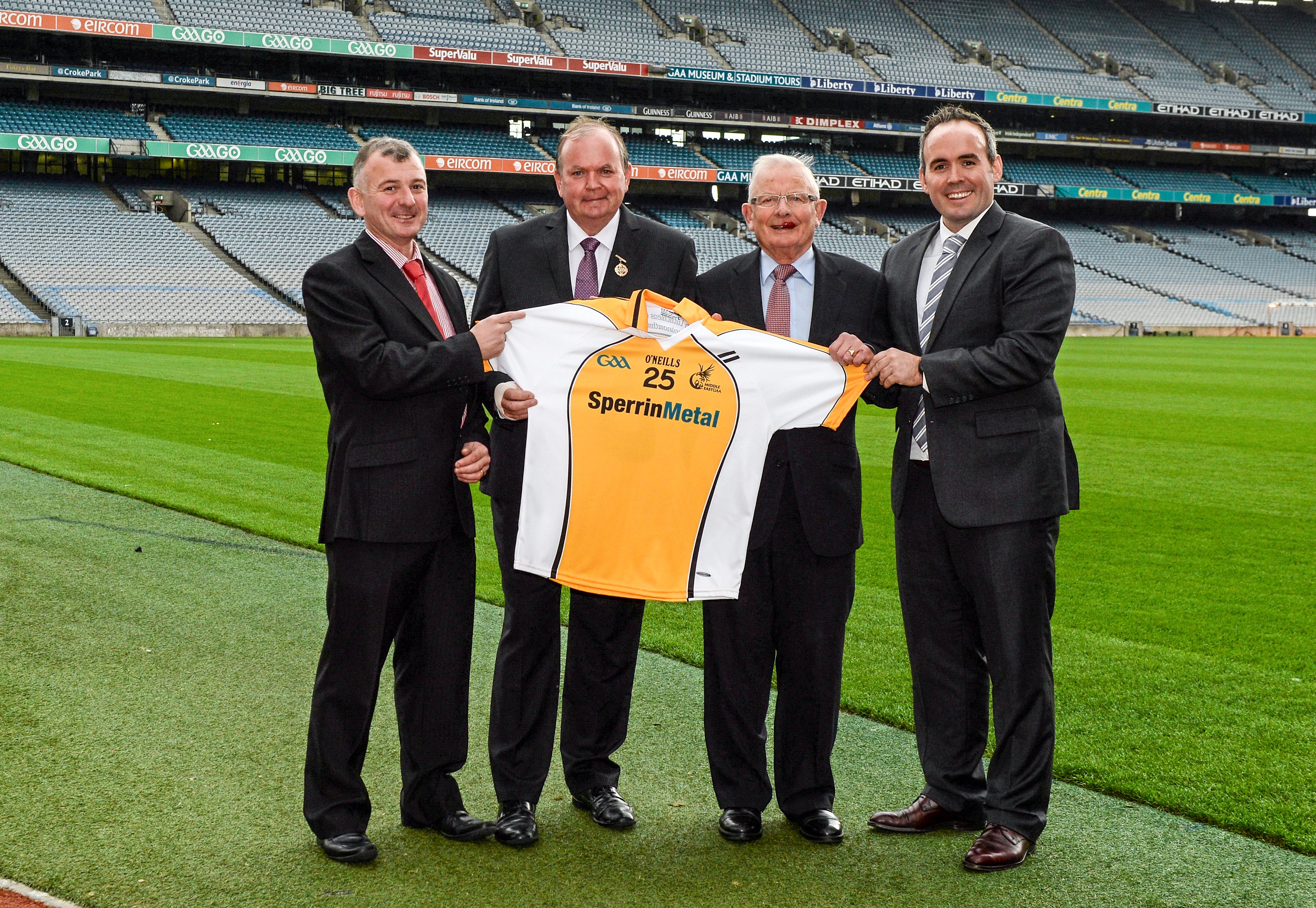 Middle East GAA is happy to announce the launch of the Sperrin Metal Middle East League for the 2014/2015 season. The new season will kick off next week with some small ball action on the 23rd October as the first fixture of the Middle East Hurling League will get underway, with the season coming to a close in the last weekend of March with the Middle East Championship Finals in Dubai. With action in Bahrain in October and Abu Dhabi in November, there will be no shortage of getting your GAA fix in before Christmas in the region! Back to it then in January in Al Ain, and in Qatar and Sharjah in February. The season will be finished off in true Middle East GAA style in March with our biggest events yet in Abu Dhabi (more details to follow) and Dubai.

The competition will feature up to 50 Mens and Ladies Senior, Intermediate, Junior and Hurling teams from over 10 clubs across 6 countries around the Arabian Gulf. Players, experienced and new to the GAA hail from all four corners of the globe, are what gives a special flavour to this competition. The Chairman of the Middle East GAA, James Kennedy welcomed a new title sponsor for the Middle East League, Sperrin Metal Storage Solutions, earlier this week âThe Middle East League has blossomed over the past few years into one of the most hotly contested International GAA competitions around and we look forward to having support from Sperrin Metals in being able to develop the League further in the coming season to make it the most successful one yet.â