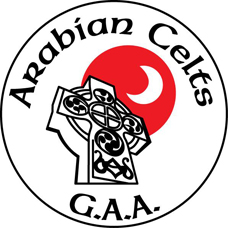 The Arabian Celts GAA Club was formed in 2008 after the merging of two clubs, the Bahrain Irish and Naomh Abdullah Dhahran Club from the Eastern Province of Saudi Arabia. The Bahrain-based club has epitomised all that is great about Gaelic Games in the Middle East. Since then the club has landed silverware at various tournaments across the Middle East as well as the Asian Gaelic Games. The Club was voted the All Asia Club of the Year in 2011.

Although maintaining a strict 'inclusive not exclusive' policy, the Arabian Celts have continued to punch above the considerable weight of their regional rivals in the fields of Men's and Ladies football and a slow but steady trickle of silverware in both codes has made its way back to Bahrain through the years.

After a series of heart-breaking near-misses however, the Senior Men's side finally reached the 'Holy Grail' in November 2014 when they captured the club's first Senior Cup title in dramatic fashion in Abu Dhabi. This has since been followed by the success of the Ladies’ footballers of the Arabian Celts who won their first ever tournament in the 2017-18 season. They went from strength to strength and won the Intermediate league and championship double in 2018-19 for the first time in the Club’s history. They were promoted to the Senior grade as a result and have maintained their Senior status since.

Further expansion of the Arabian Celts GAA club saw the launch of the juvenile section in 2012 and from modest beginnings, this section has grown to a position where it hosted a juvenile blitz featuring some 300 locally-based children in 2015.

For a small club, the Celts have their share of quality players which have represented the Middle East in both Football and Hurling over the last 3 GAA World Games.

As is the case for most GAA clubs in the Middle East - and indeed all over the world, the Arabian Celts are indebted to a number of local businesses and a core group of volunteers that have been extremely loyal and supportive towards the promotion of Gaelic games in Bahrain.

Arguably one of the legacies of the Arabian Celts GAA club in its brief history to date has been in the number of people to have been introduced to Gaelic games for the first time. Based on the aforementioned policy of inclusivity, the club has gained a strong reputation for its warm welcome both on and off the pitch, which has seen a host of different nationalities represent the clubs in Middle East competition and further afield.

There is also the matter of the Bahrain Gaelic Games, which is widely regarded as one of the most popular tournaments on the Middle East GAA calendar but also one of the biggest annual social events in Bahrain. In 2021, the club was honoured to have His Highness Sheikh Khalid bin Hamad Al Khalifa attend the Bahrain Gaelic Games, which signified the importance of the event in Bahrain.

All in all, the club provides a wonderful sporting and social outlet for the Irish community as well as other nationalities in Bahrain. It is often said that the Celts are like a family, and the club is very much a “home away from home” for those who join. 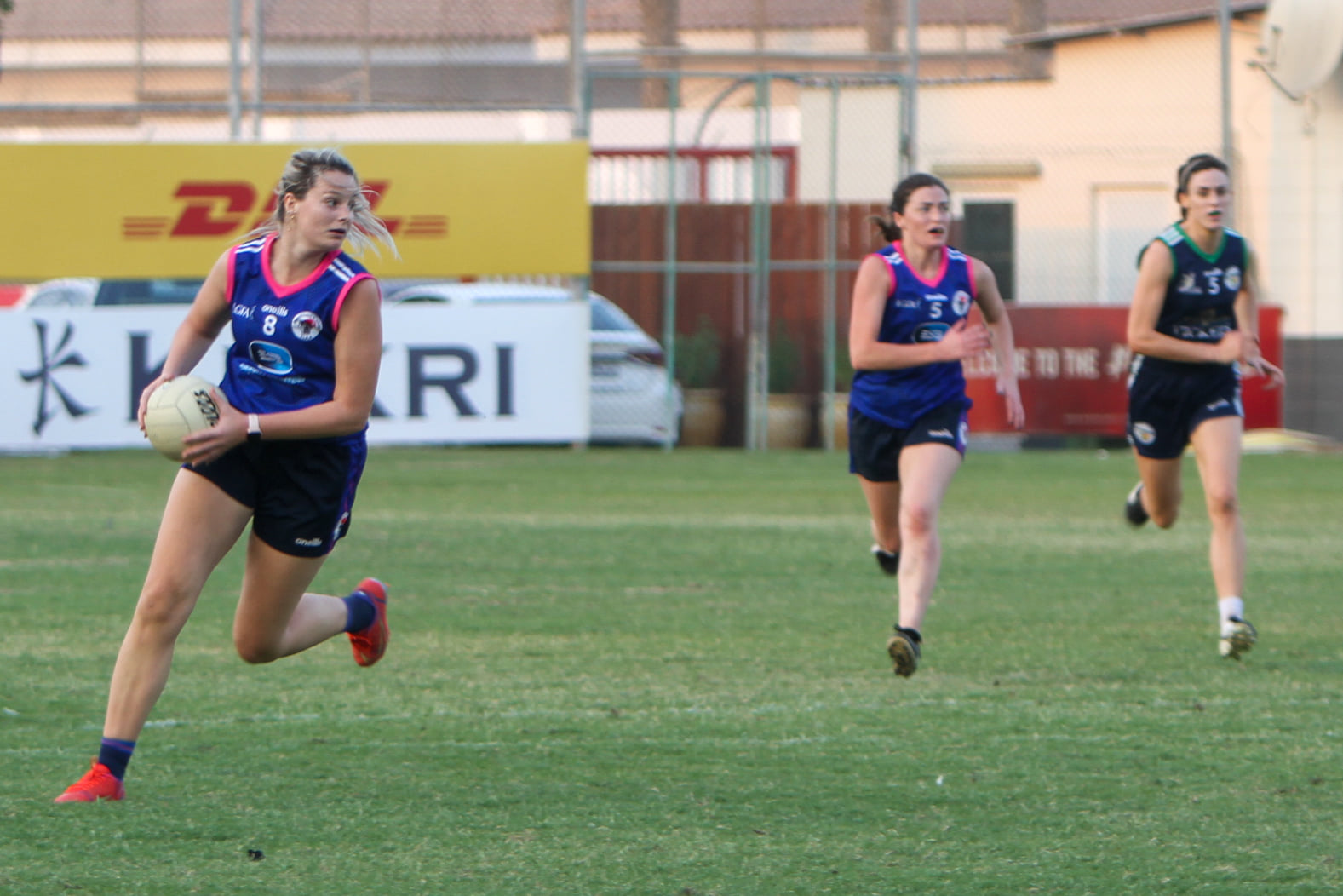 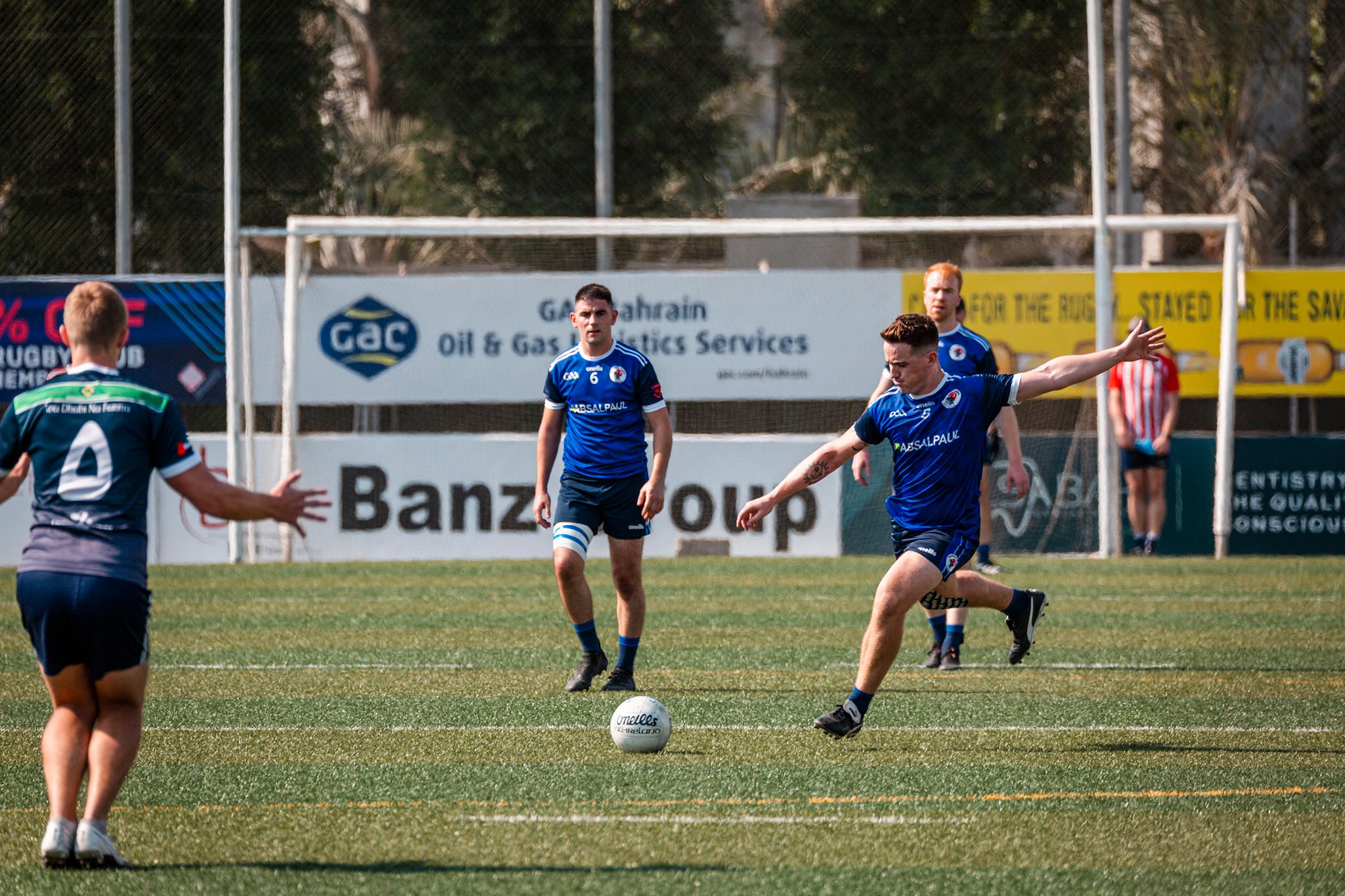 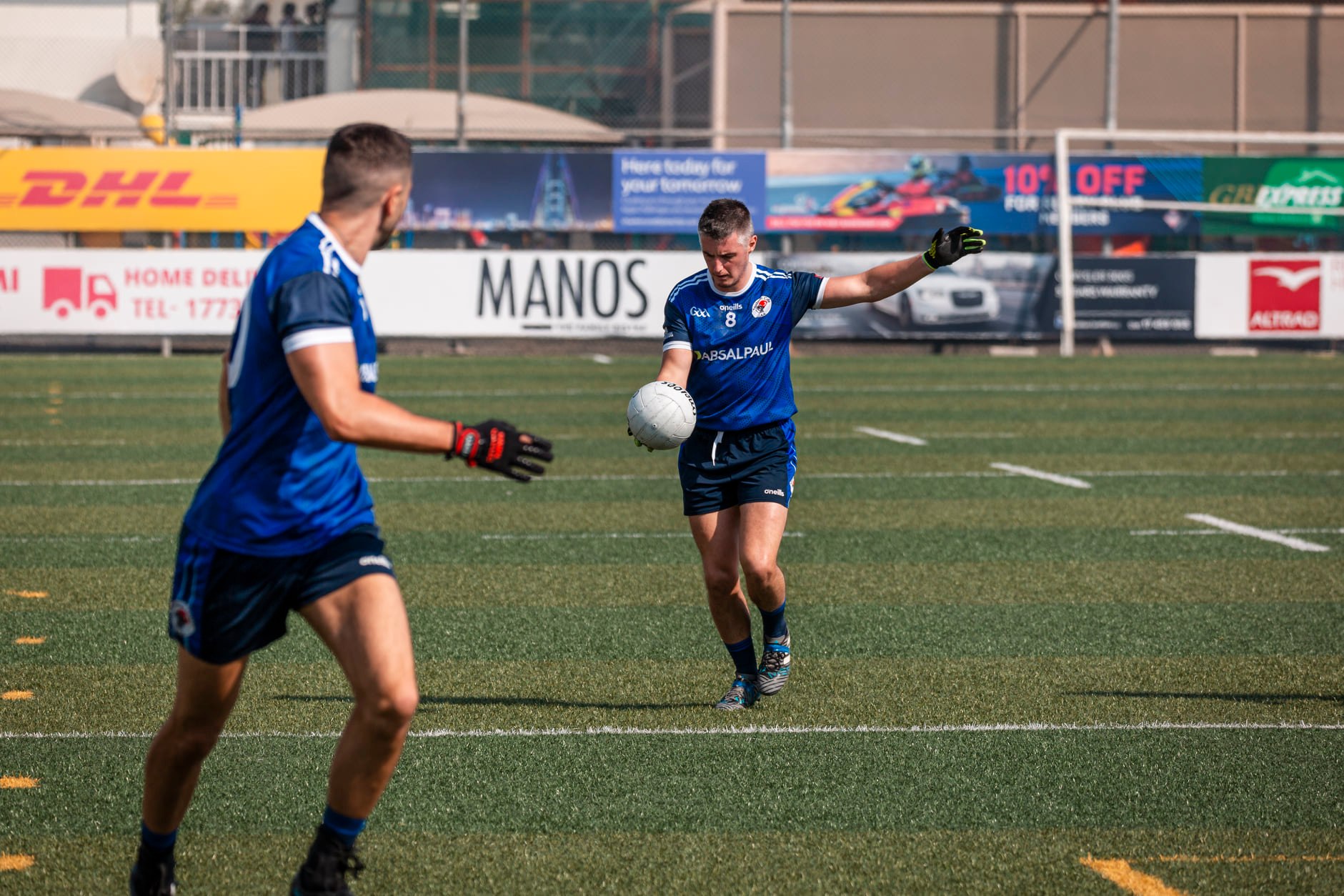 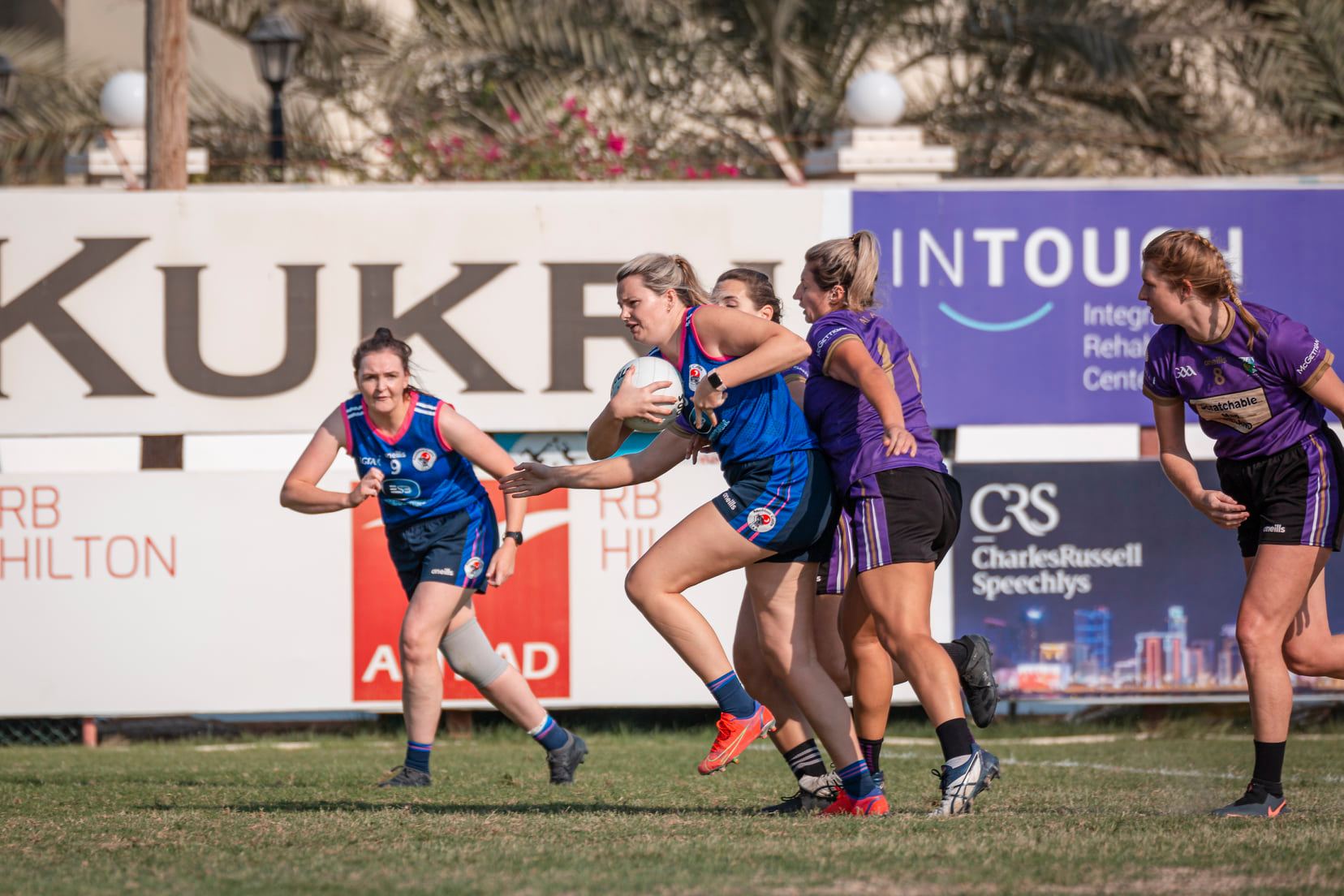 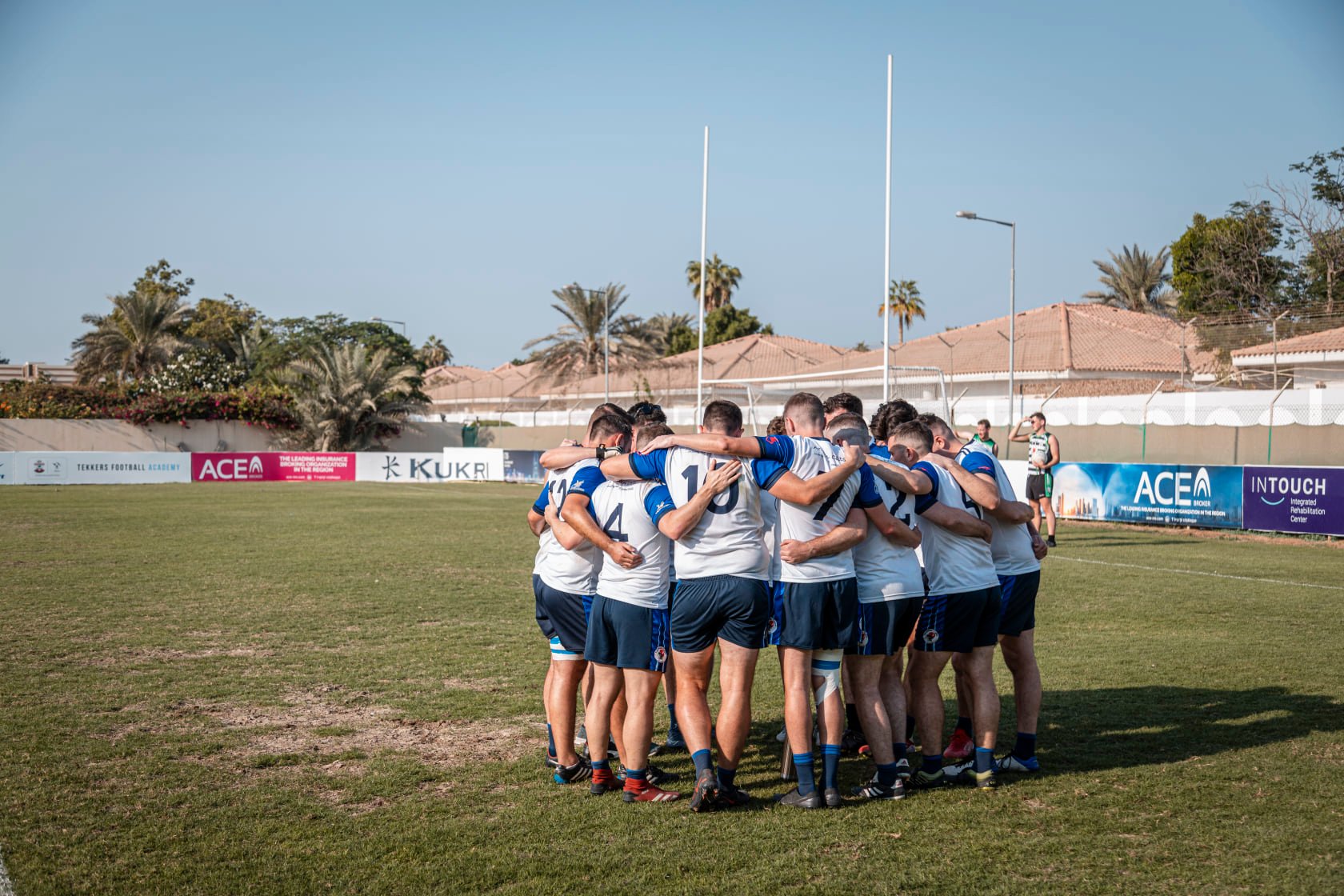 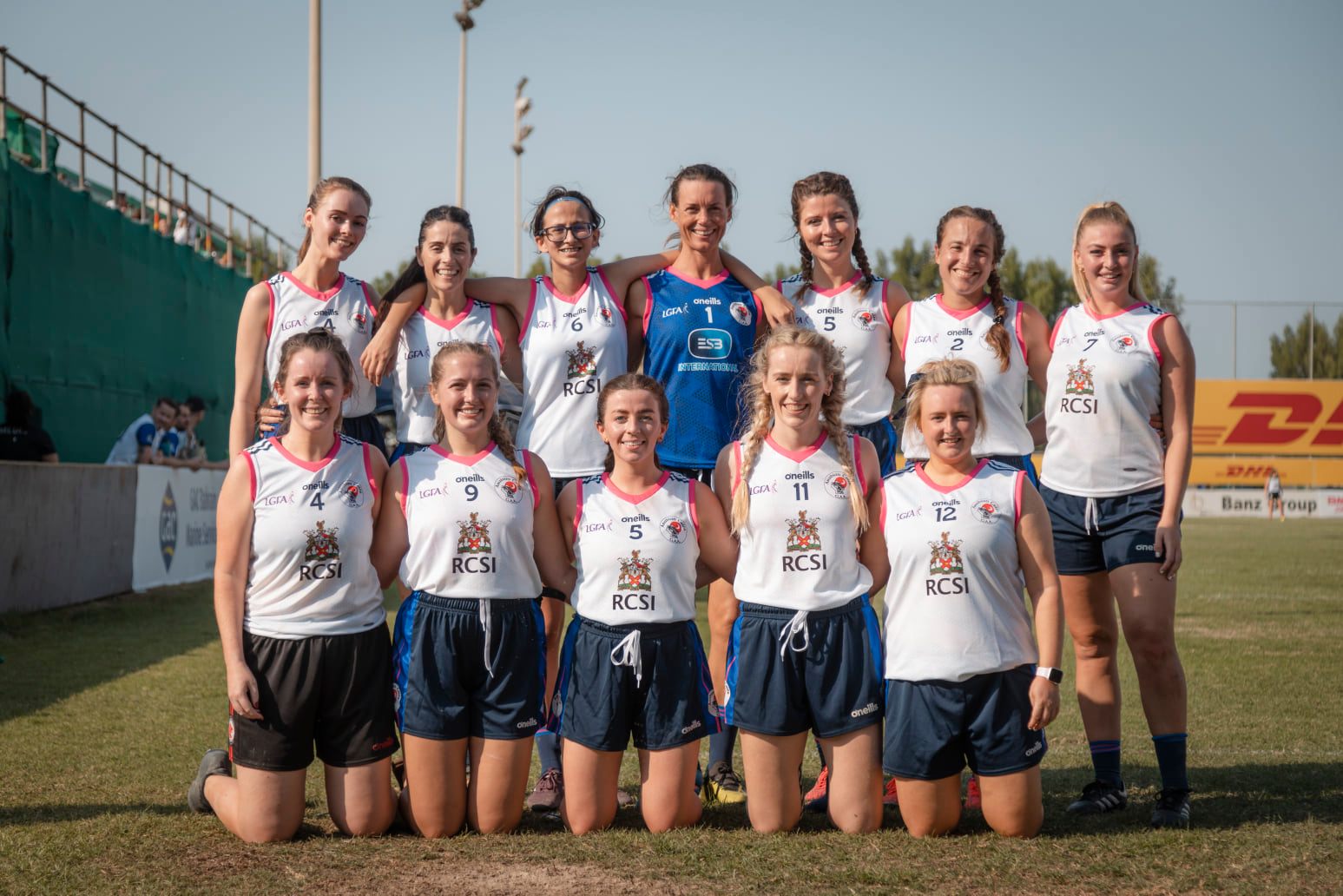 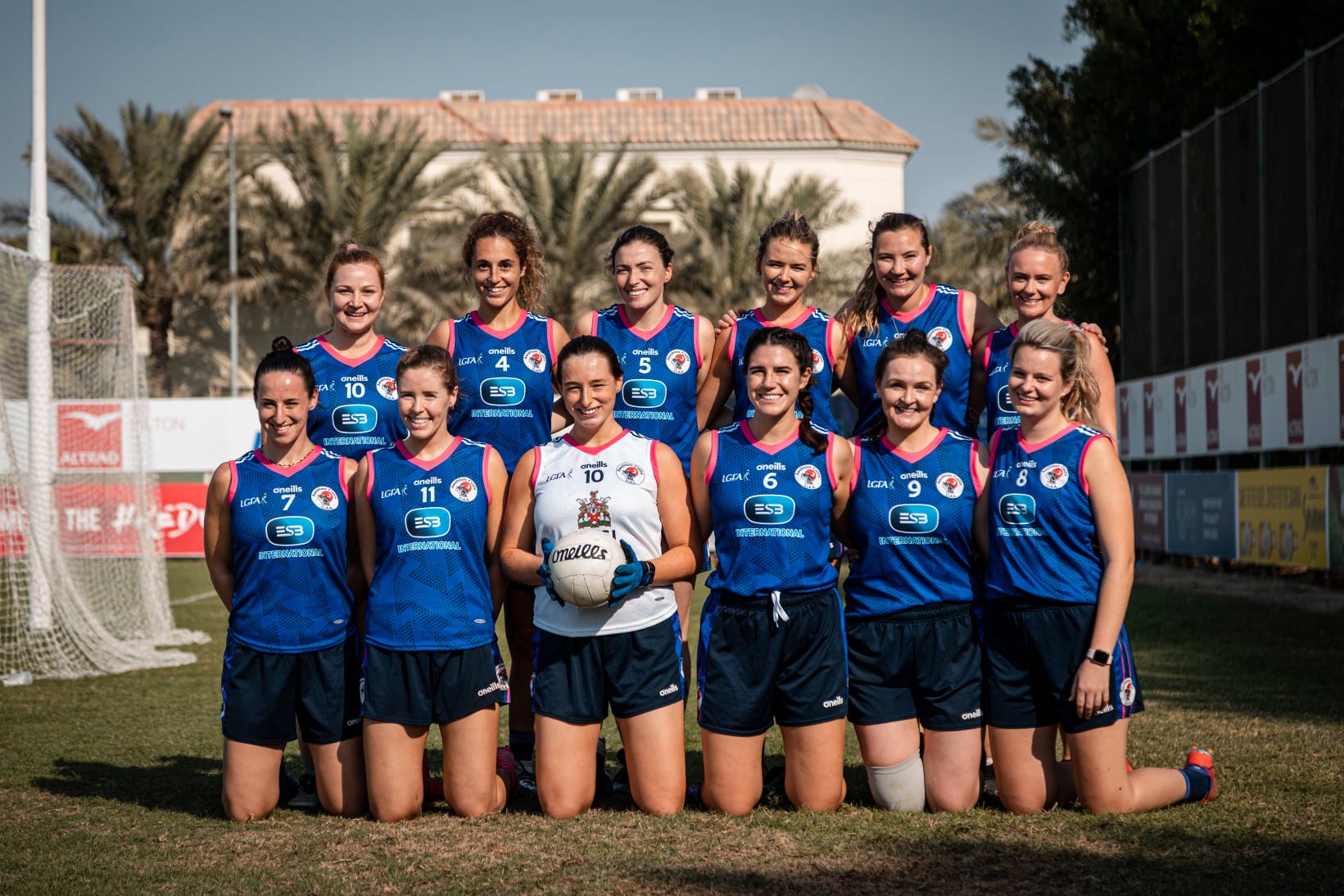 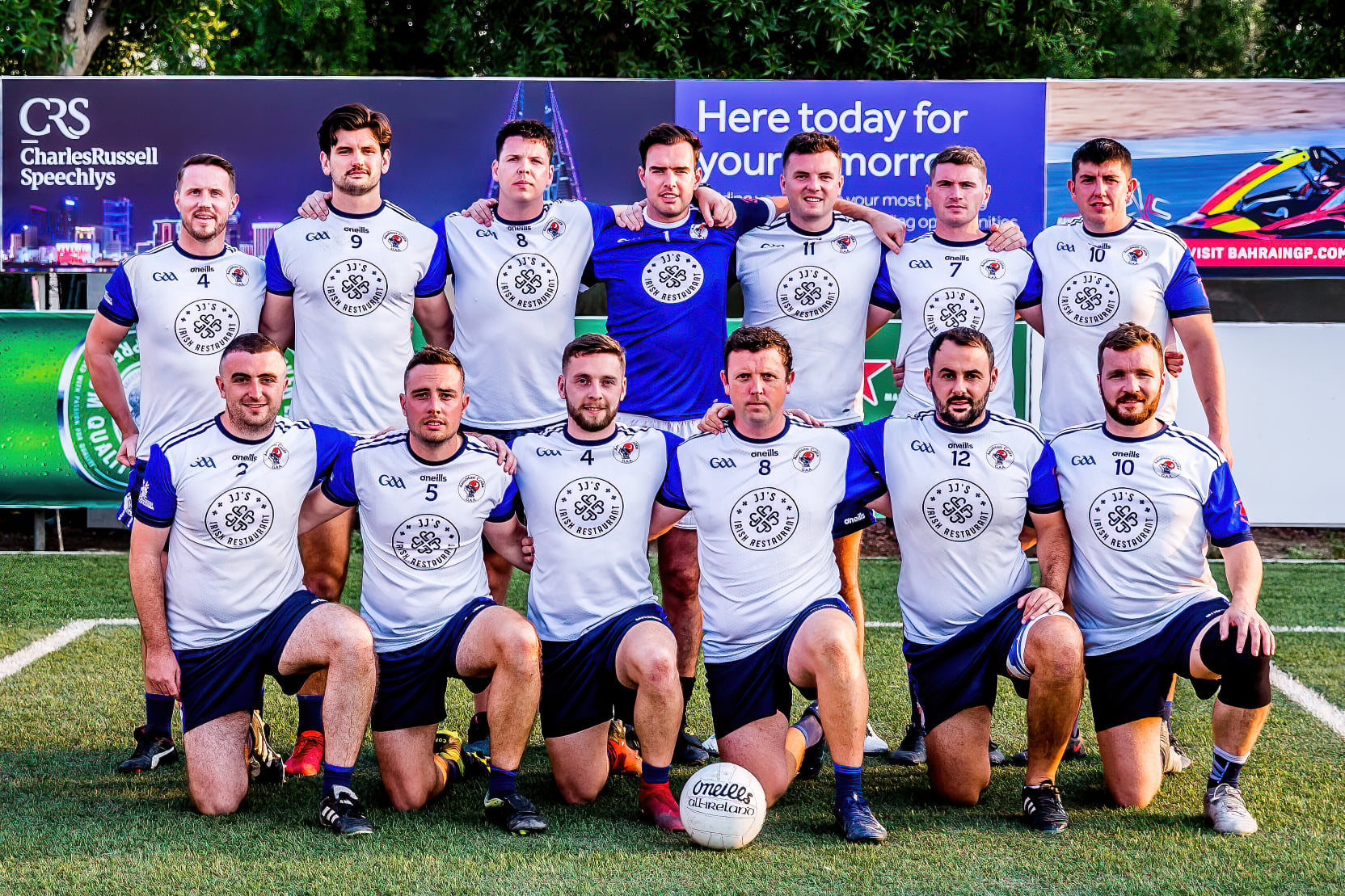 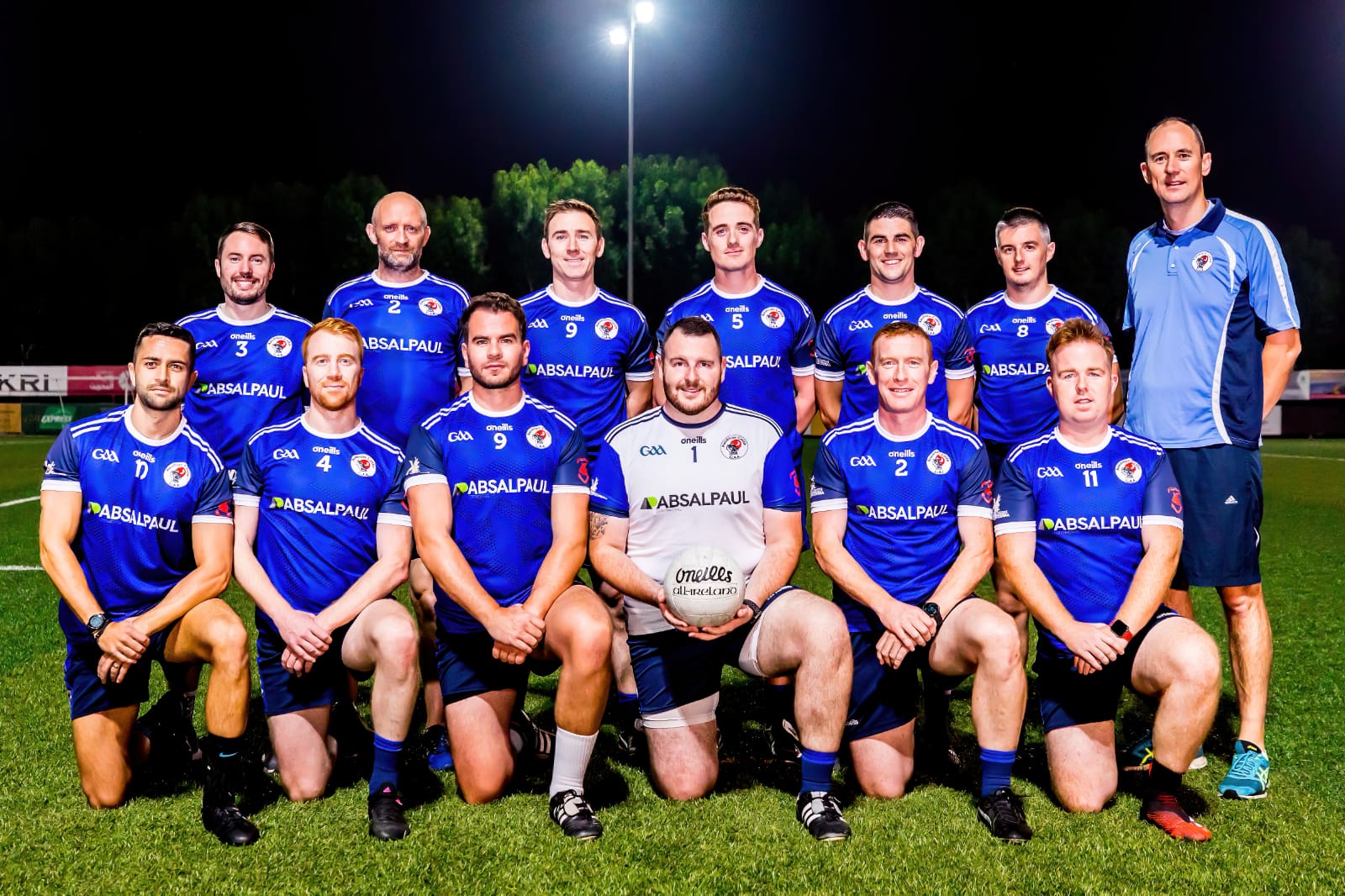