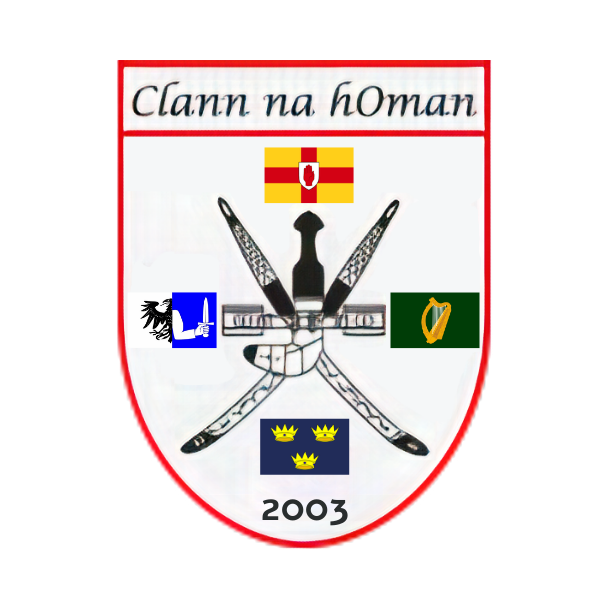 Founded in 2003, Clann na hOman prides itself on being a multinational club that continues to go from strength to strength both on and off the football pitch. While competing competitively in the Middle East GAA League with a consistent degree of success, our male and ladies Gaelic football teams are always striving to be among the region’s best.

We also have a very active juvenile section to the club, where parents can bring along their kids to an organized training session. Under the watchful eye of our club trainers, the skills of GAA are passed onto the next generation of young people, and it is a great testament to the underage work done throughout the years by numerous people that we have had a steady increase in the number of young people enjoying the game here in Muscat.

However, Clann na hOman is not just about serious competitions - there is a huge social element to the club. It is seen as the starting point for countless people moving to Oman as a way to settle into life in the Middle East, networking for a new job and most importantly enjoying themselves in their new home.

Clann na hOman welcomes participants from all backgrounds and abilities, as our club profile consists of young and old with a variety of nationalities. This diversity, along with the development of the juvenile section of the club, heralds a bright future for us going forward. We have a growing membership which we encourage everyone around you would like to know more about us, or indeed join our ‘Clann’, make sure to get in touch with us or follow us on social media outlined above