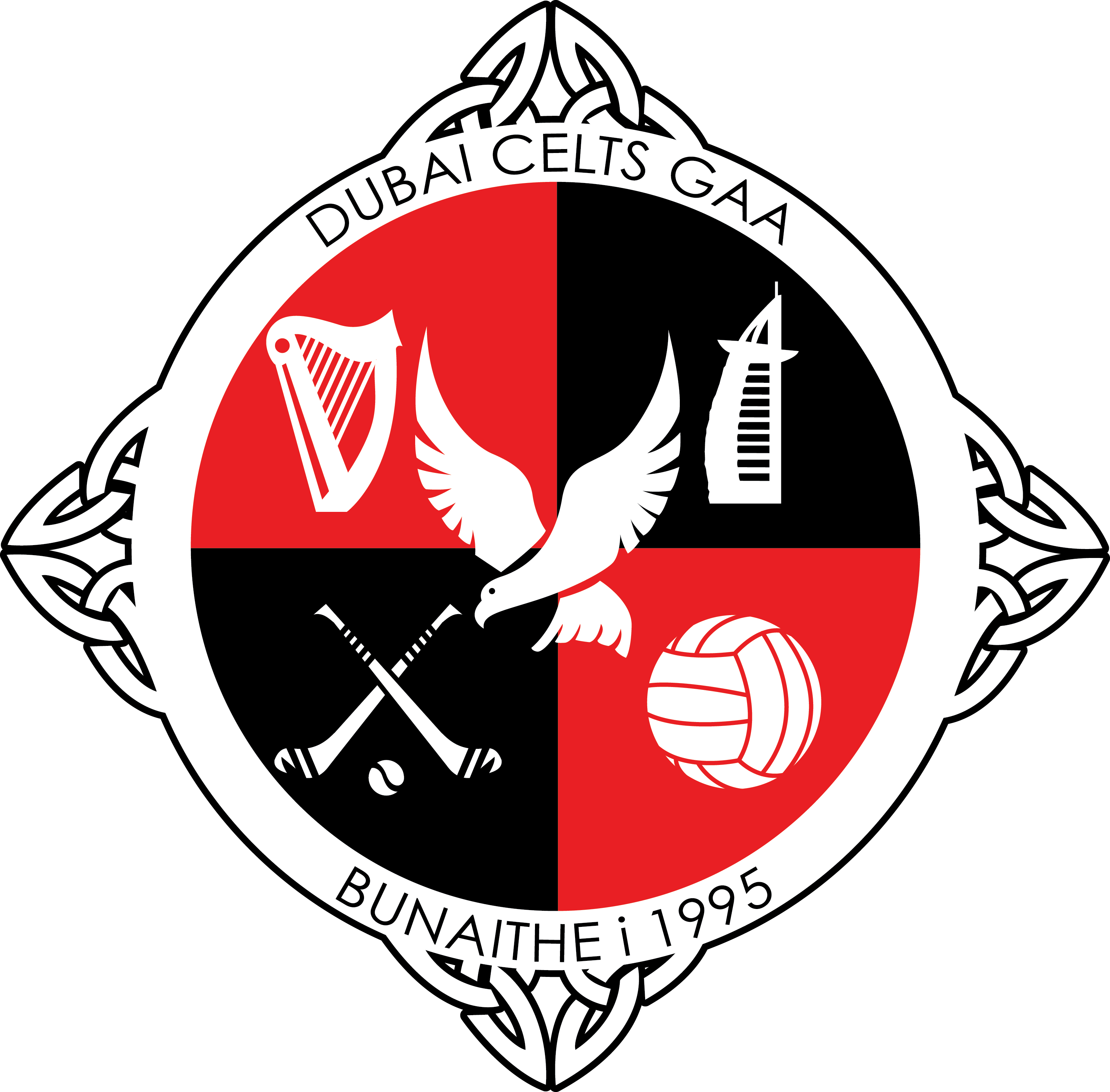 Dubai Celts GAA was formed in 1995 and at the time of inception, it was one of the first GAA clubs in Asia, not just the Middle-East. The red, white and black colours of the Celts were regularly seen across the continent competing in the Asian Gaelic Games, winning several titles in the first two decades of the club’s existence.

In more recent years, Dubai Celts have played a key role in the foundation of the Middle East County Board and the resultant strengthening of GAA in the region, providing a haven for Irish sporting expatriates in the United Arab Emirates’ most populous city. The club itself has grown significantly from its roots to a playing panel to rival any GAA club in the world; with over 230 adult players across all codes (men’s and ladies’ football, hurling and camogie) and an ever-growing juvenile section with upwards of 120 children playing every week from vast array of nationalities.

Although Dubai Celts are very successful on the field, our core values remain the same as those 25 years ago; where we aim to provide a home away from home for our club members and maintain a sense of community that transcends our lives beyond the pitch.