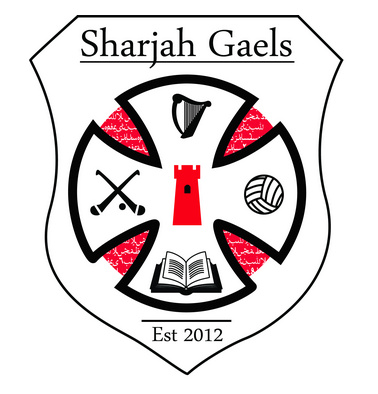 Sharjah Gaels, based at the infamous Sharjah Wanderers Rugby Club were originally founded as a Ladies football club.

In 2012, a men's football team was introduced and has since risen from junior ranks to senior competitions within four years.

Historically one of the region's smaller clubs, numbers have expanded year on year and now we proudly enter multiple hurling, camogie and football teams.

We have gained a reputation for our sporting prowess and are competitive at all levels, including senior men's and ladies football, hurling and camogie.

As player numbers continue to grow, we look forward to providing a sporting and social outlet for our members so far from home, both now and into the future.